The event was officially launched by The President of the Republic of Sierra Leone: His Excellency Retired Brigadier Dr Julius Mada Bio and His Vice President Dr Juldeh Jalloh on the 15th of November at the ultra-modern Bintumani Conference Centre in the west of Freetown.

The NYEEF is part of the broader vision of his Excellency President Bio’s Human Capital Development Agenda. As one of the largest employers in the aviation sector in Sierra Leone, Westminster Aviation Security Services participated in the event to collaborate with the Government of Sierra Leone (GoSL) in developing further employment opportunities for the youth of Sierra Leone. 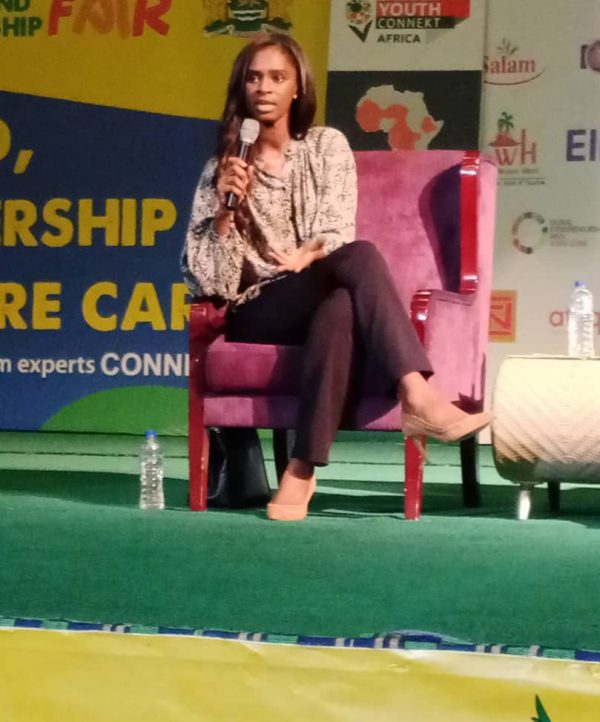 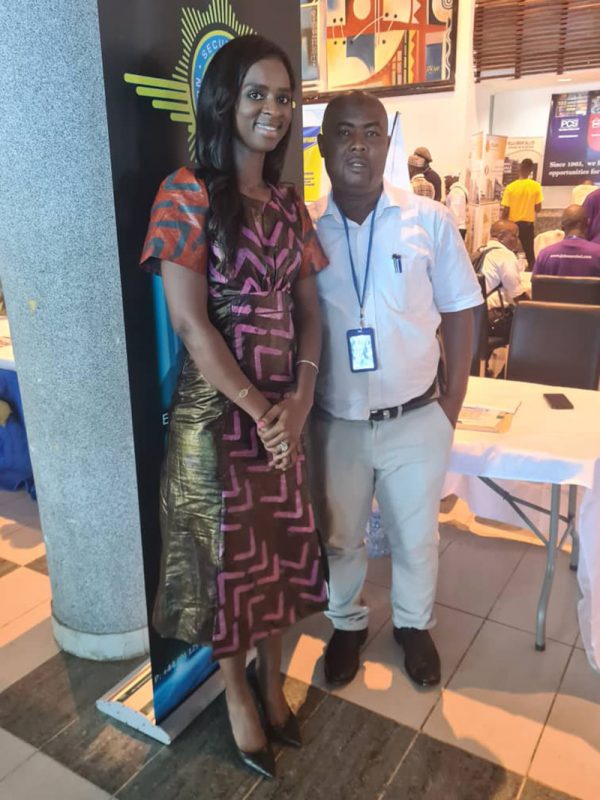